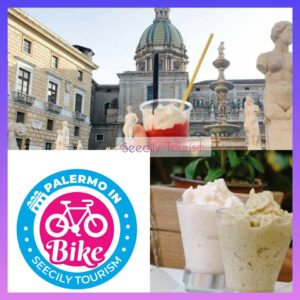 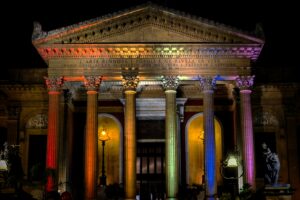 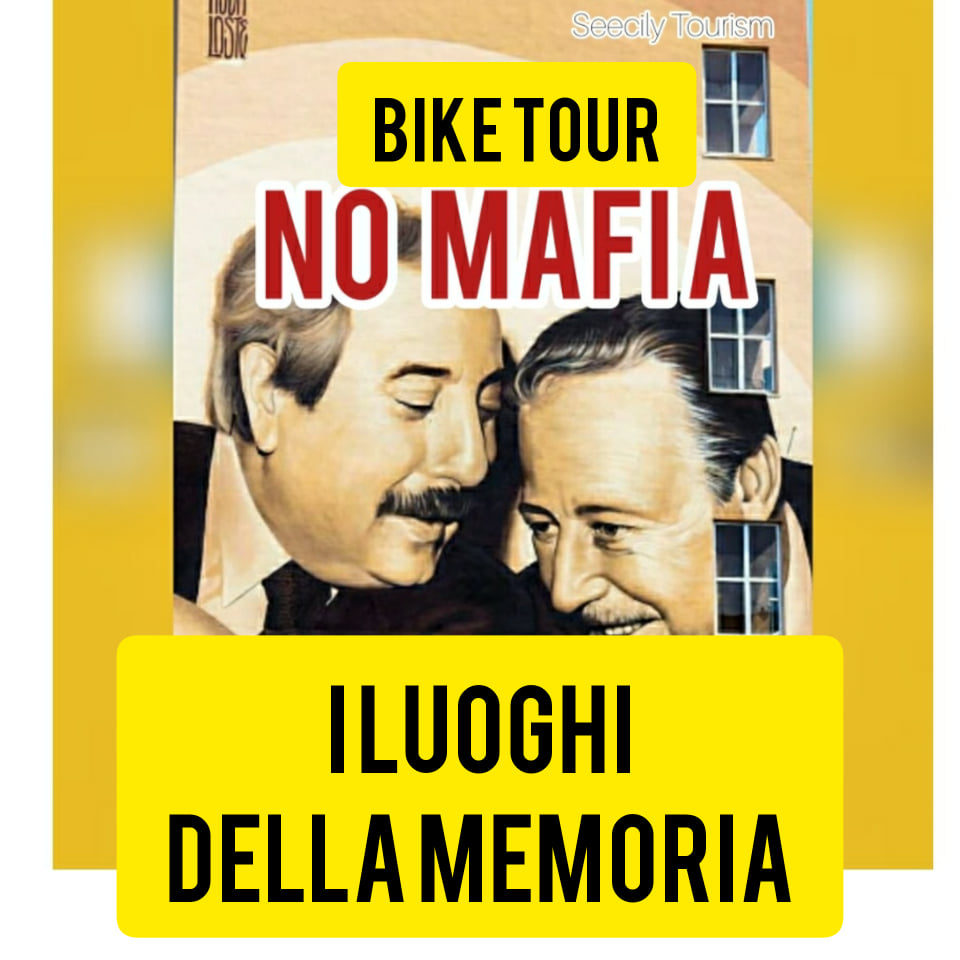 bike tour NO MAFIA : the places of memory

Program: The starting point is the NO MAFIA MEMORIAL museum in Palermo, the highest example of the city that best explains the mafia phenomenon and the anti-mafia. The museum is located inside the historic Gulì palace, along the oldest street in the city, the Cassaro. The museum, managed by the CSD (Sicilian Documentation Center) Giuseppe Impastato of Palermo, through some photographic exhibitions deals with different themes: banditry, the history of Giuliano’s gang, the Portella della Ginestra massacre, up to the mafia war and the traffic of drug. Particular attention also to mafia crimes, state killings and the history of the anti-mafia. A fundamental part of the museum is dedicated to the figure of Peppino Impastato. Furthermore, since the Memorial is a dynamic container in continuous evolution, the museum itinerary is integrated with new temporary exhibitions. The tour continues inside the historic center to discover the origins of premafia phenomena and the history of one of the illegal mafia activities such as “lace”.

Follows the bike path with a visit to the places of memory, moving along a path where we will remember the men and women killed by the Mafia in the years of the very serious and bloody Mafia war. We will move out of the historic center to the places where they were killed for example: Dalla Chiesa, Costa, Mattarella, Grassi and many others. 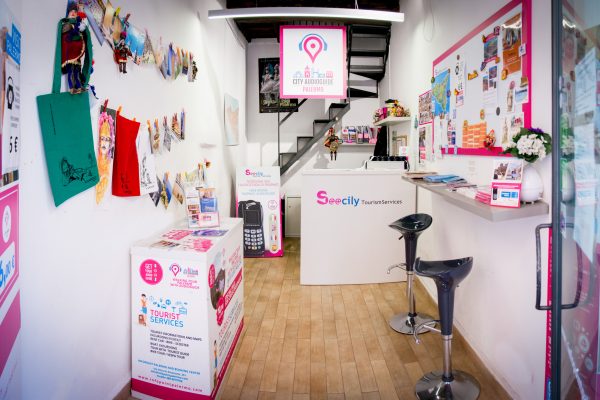 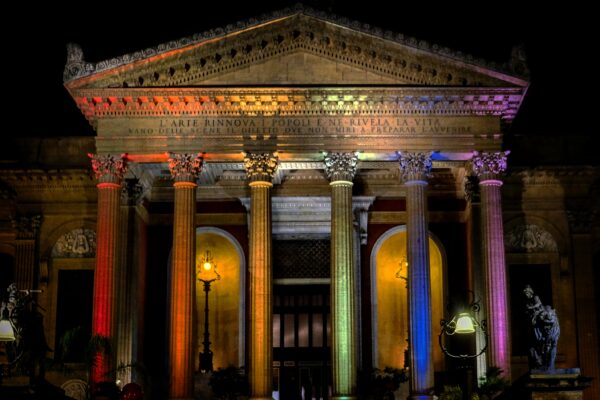 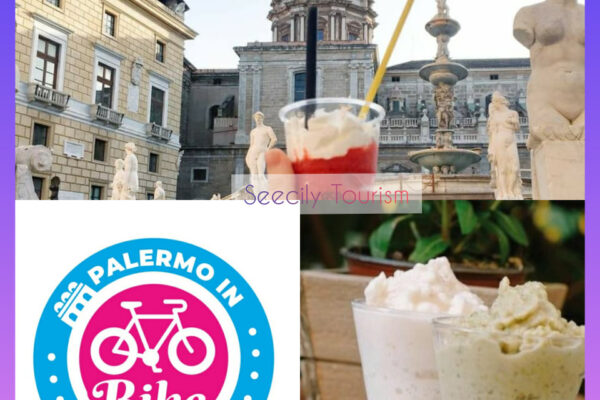 Menu
This website uses cookies to improve your experience. If you continue to use this site, you agree with it. OK
Manage consent

This website uses cookies to improve your experience while you navigate through the website. Out of these, the cookies that are categorized as necessary are stored on your browser as they are essential for the working of basic functionalities of the website. We also use third-party cookies that help us analyze and understand how you use this website. These cookies will be stored in your browser only with your consent. You also have the option to opt-out of these cookies. But opting out of some of these cookies may affect your browsing experience.
Necessary Always Enabled

Any cookies that may not be particularly necessary for the website to function and is used specifically to collect user personal data via analytics, ads, other embedded contents are termed as non-necessary cookies. It is mandatory to procure user consent prior to running these cookies on your website.